This is a new segment I am starting which is basically the average persons view of what all the info, articles, and videos on a the car really means. So first we start with the McLaren 600LT, a car that everyone knew was coming for a while and everyone expected to be incredible. So whats the verdict? It may come as no surprise, so far everyone pretty much adores the car.

The LT story started long ago with the F1 GTR “Longtail” which was raced in the 1997 GT Championship. The LT name was relaunched in 2015 with a revamped version of the 650s, deemed the 675LT. The car was revolutionary and it gave everyone much of what they were still looking for out of McLaren. So when McLaren announced that it was going to sprinkle the LT magic on the sports series McLaren, I at least was very intrigued.

So whats new? Well to be direct, McLaren quotes that 23 per cent of the car is. It’s around 100 kg lighter, (depending on how you spec it) which may not sound like all that much but as goes with most things in this car, its much more than purely the sum of its parts. The car receives new camshafts and a refined ECU and is now 30bhp up on the 570s (592bhp or 600ps hence the name). As the routine with the 675LT, the 600LT has be widened, lengthened, lowered, and stiffened all around to sharpen all of its beautiful characteristics.

I believe that McLaren’s main issue with their cars is the lack of character or pizazz for lack of a much better word. But where people had problems in this area with the 650s they found their answers in the 675LT. With the 600LT McLaren really went for it in terms of turning up the 570s. Here you have the new and absolutely lovely top mounted exhaust, Porsche 918 style, spiting flames. 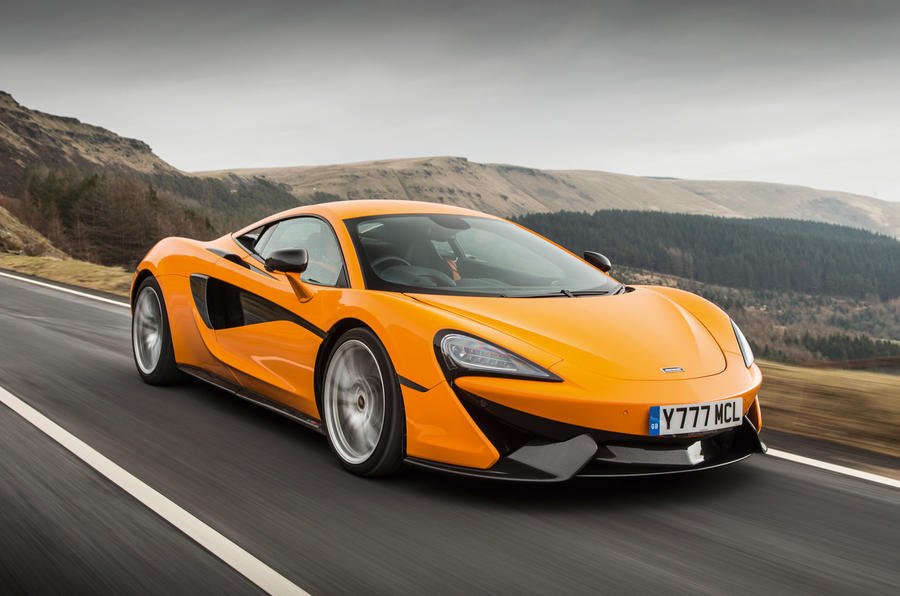 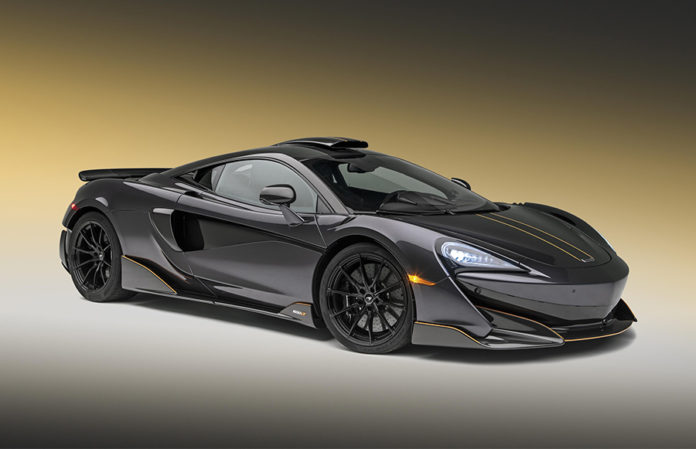 The picture on top is a standard 570s and the bottom is the 600LT that was shown at the 2018 pebble beach show, which if I do say so myself is speced quite nicely. To summarize the 600LT is a major improvement upon its 570s base, and I think that right now it is THE car to get if you are in the market for it.

So we should address one major problem with my car history. I’ve  never actually bought a car, but before that completely disqualifies everything, I have driven a lot of cars. I’ve  worked for a bunch of different car dealerships over the past years moving place to place, and have had my fair share of dives in some pretty decent cars. There is obviously the highlights most of them from my past year in California, but a lot of surprises that I wasn’t expecting too. The highlights included a 2011 Audi R8 V10 (scary car), 2019 Tesla Model S P100D (even scarier car), 2017 Porsche Turbo, Mercedes C63s, Lexus LC500 (surprisingly a really great car), and the list goes on.

I have been pretty lucky with the opportunities and the positions that I have worked my way into. Some of them have been to just move the car around the lot, but some I have had the privilege to drive the hell out of.

So now you know a little bit about my car history and that I kinda know what I’m talking about, kinda…

So this is the intro to this blog, clearly. I want to first address one thing, this blog for me is about fun and about expressing my thoughts and opinions and possibly other people thoughts. The grammar will most likely be mediocre at best, sentence structure and just general knowledge of how the English language should be currently written into words will be also the same, mediocre at best. Now that we have establish that on to who am I and a little bit about my self. I am 20 years old guy, I grew in Illinois and moved to Iowa when I went into high school. From there I met my wonderful girlfriend and we went to college in Iowa for a year. We both decided we absolutely hated everything about the midwest of the United States and moved to California. We lived there for a year and was quickly hit with the realization that California ( at least where we lived) was very loud, very claustrophobic, and very very expensive. Don’t get me wrong I loved California, especially the car culture but it just didn’t work out. So now we live in Colorado, a beautiful place with some incredible scenery and some absolutely amazing mountain roads.

Thats me and a little bit of my life story, we will get into it more as it becomes relevant. This blog will be about three main things. Cars, technology, and travel, with cars being the main event if you will given the title and all. So I hope that everyone who comes across this site will check in every so often (as of now I am planning to post about twice a week) and we can continue to talk about cars and everything that interest us.